TLX Technologies was founded in 1996 to bring to market several unique, high-speed digital valves for controlling the inflation of a vehicle air bag.

At that time there had been multiple fatalities of children due to the excessive forces transmitted to occupants during airbag inflation. The National Highway Traffic Safety Administration (NHTSA) was searching for ways to eliminate these fatalities caused by airbag inflation.

During the succeeding years, TLX adapted this technology to many other markets including fire protection, automotive, and industrial along with general consumer, recreational vehicle and standby power system applications.

TLX Technologies strength has always been in the continued development of unique and progressive technology that provides exceptional opportunities for growth and expansion within markets utilizing electro-mechanical solenoids while providing our customers with effective solutions that are energy efficient and cost competitive.

2003—Production begins on residual latching solenoid for use in GM Sierra Hybrid.

2007—Due to an increased demand for our products, TLX Technologies strategically expands business, doubles floor space and production capabilities, adds to our engineering and sales staff and sees a significant increase in sales.

2011—TLX Technologies is named for the second time to Inc. Magazine's issue of the Fastest Growing Private Companies.

2012—Due to our tremendous growth in the last few years, TLX moves to a larger location. Not only does the new location increase TLX's production capacity, but also provides much needed space to expand our engineering, testing and quality labs.

TLX Technologies opens our doors to customers, suppliers, friends and the community for an open house and Manufacturing Day celebration on October 1, 2013. Visitors have the opportunity to tour the facility and learn more about what TLX Technologies engineers and manufactures.

2015 —TLX Technologies opens our wholly owned subsidiary in Changshu Economic and Technology Zone in Changshu, China. The new facility will manufacture and service automotive and industrial markets in China and the surrounding region. 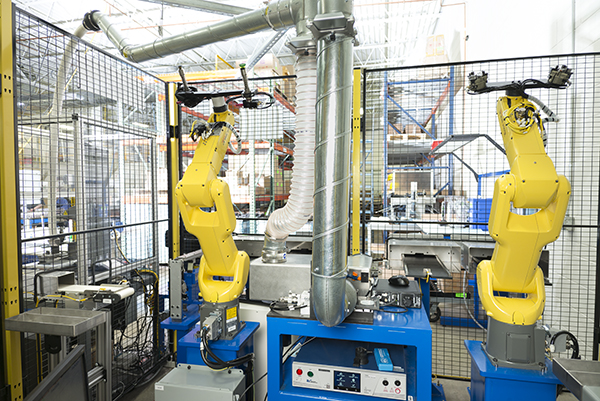 TLX Technologies, LLC will consistently provide products that meet or exceed the requirements of our customers. The company complies with all of the requirements of the ISO 9001:2015 Quality Management System Standard. We will establish, monitor and work to continuously improve customer satisfaction, technology, productivity, quality and employee engagement.